Explore the Flavors of the Yucatan Peninsula

KA’TEEN is a fresh take on the ancient cuisine of the Yucatan Peninsula, brought to you by Chef Wes Avila. 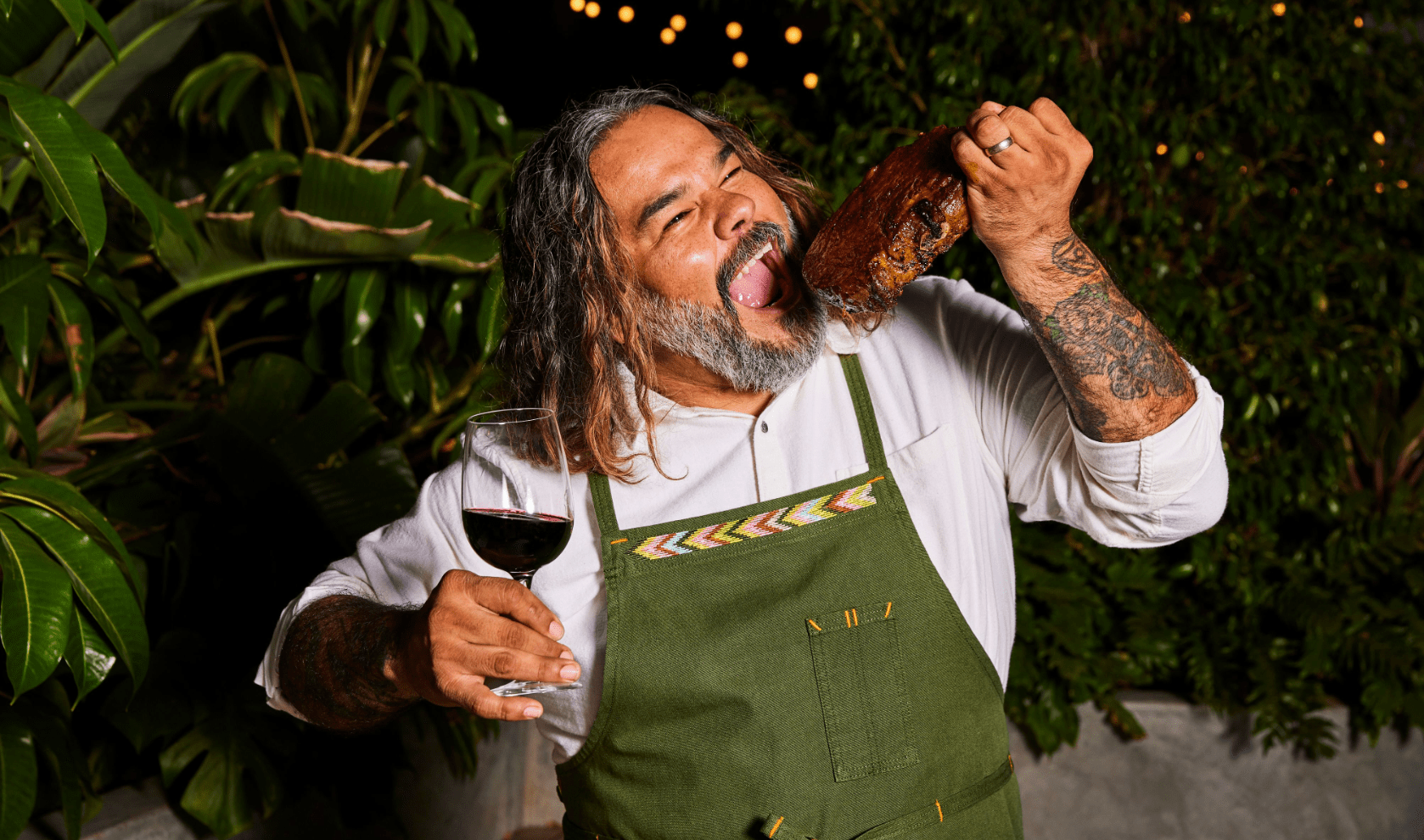 An icon of the Los Angeles food scene, Chef Wes Avila began his career with stints at L'Auberge, Marché and Le Comptoir.  He is best known for the meteoric rise of Guerilla Tacos, which he started as an experimental street cart. The cart eventually became a roving food truck, and subsequently, an award-winning brick and mortar restaurant in Los Angeles’ Arts District. In fall 2020, Avila opened Angry Egret Dinette, a genre-bending ode to Los Angeles’ street food culture located in Chinatown’s Mandarin Plaza. Long revered for his distinct culinary perspective, Avila has received recognition from the Michelin Guide and the James Beard Foundation for his nuanced blend of regional California and Mexican cuisine. 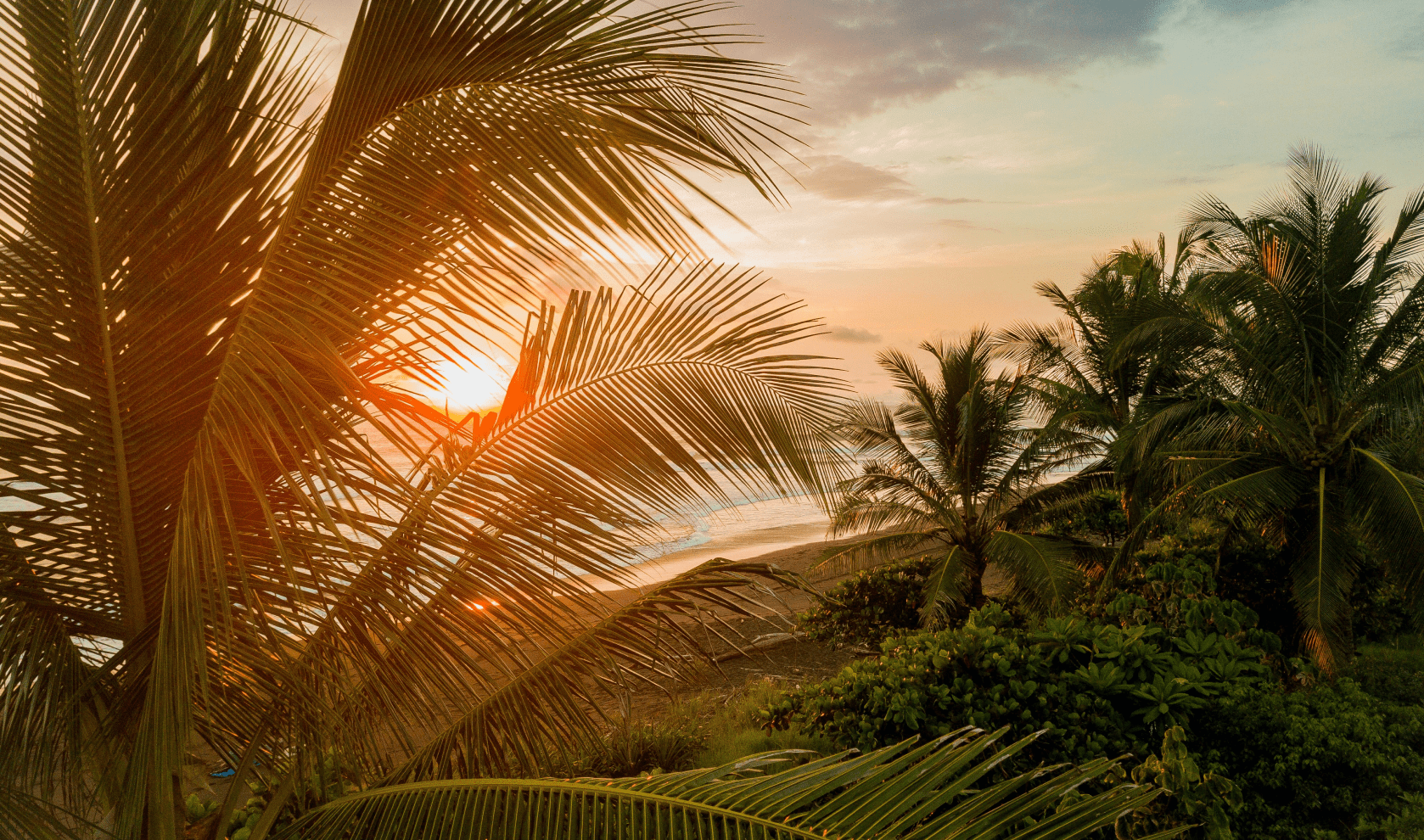 KA’TEEN is an adventure to the lush jungles of the Yucatan Peninsula, nestled in the bustling heart of Hollywood. Created by Chef Wes Avila and Ten Five Hospitality, celebrated Los Angeles chef and founder of legendary taqueria Guerilla Tacos, the restaurant and Mezcal bar serves up discovery within every dish. The name Ka’teen means “afresh” in Mayan, perfectly describing chef Avila’s vibrant interpretation of the region’s rich and diverse culinary traditions. Immersed in 5,000 square feet of Aztec-inspired tropical garden space, guests can expand their palettes and broaden their horizons through creative tequila cocktails, bold Latin-American flavors and DJ sets that recall the rhythm of the rainforests.

An artful take on ancient Yucatan culinary tradition, made with the freshest ingredients hand-picked from local purveyors and farmers. 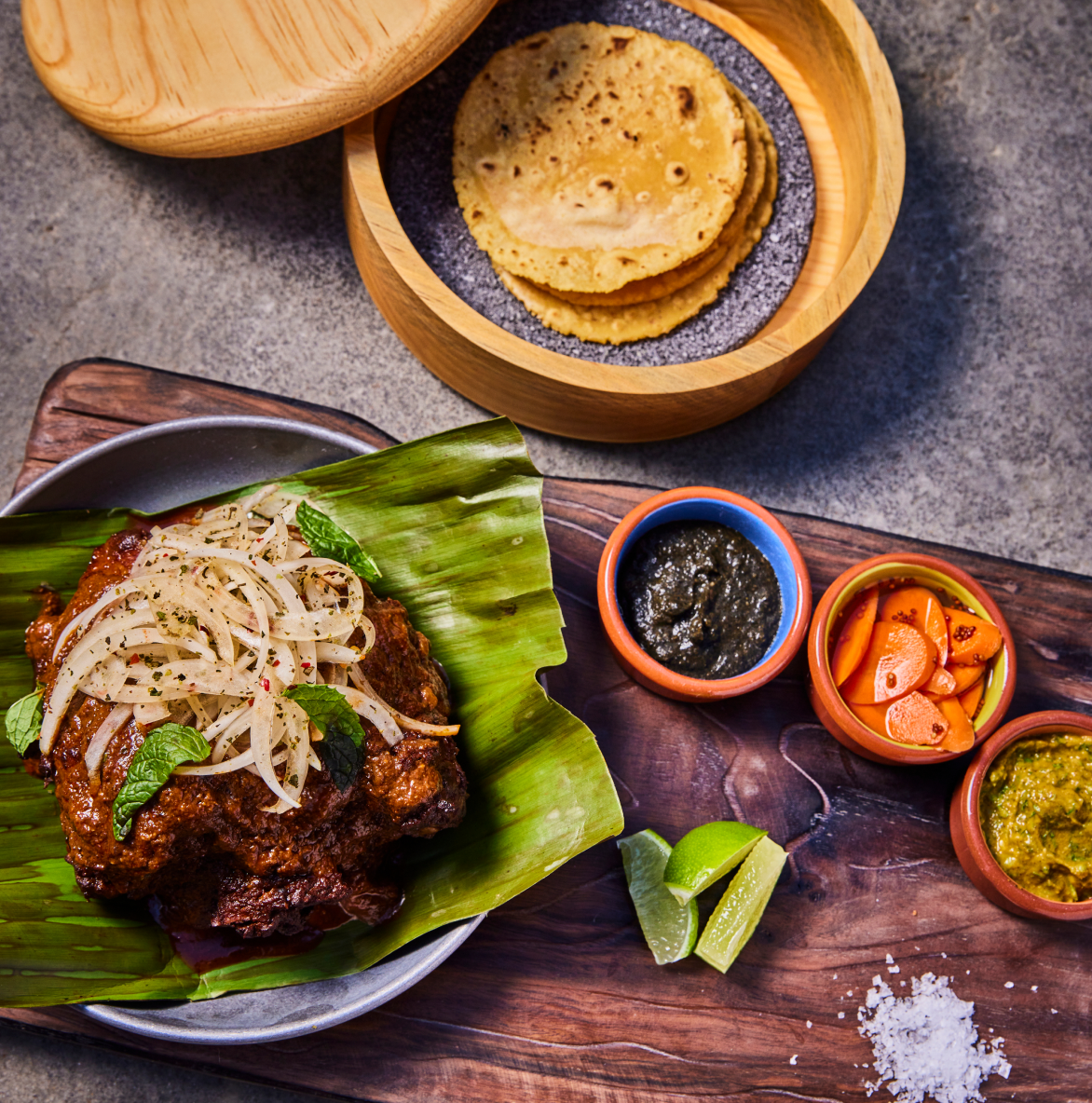 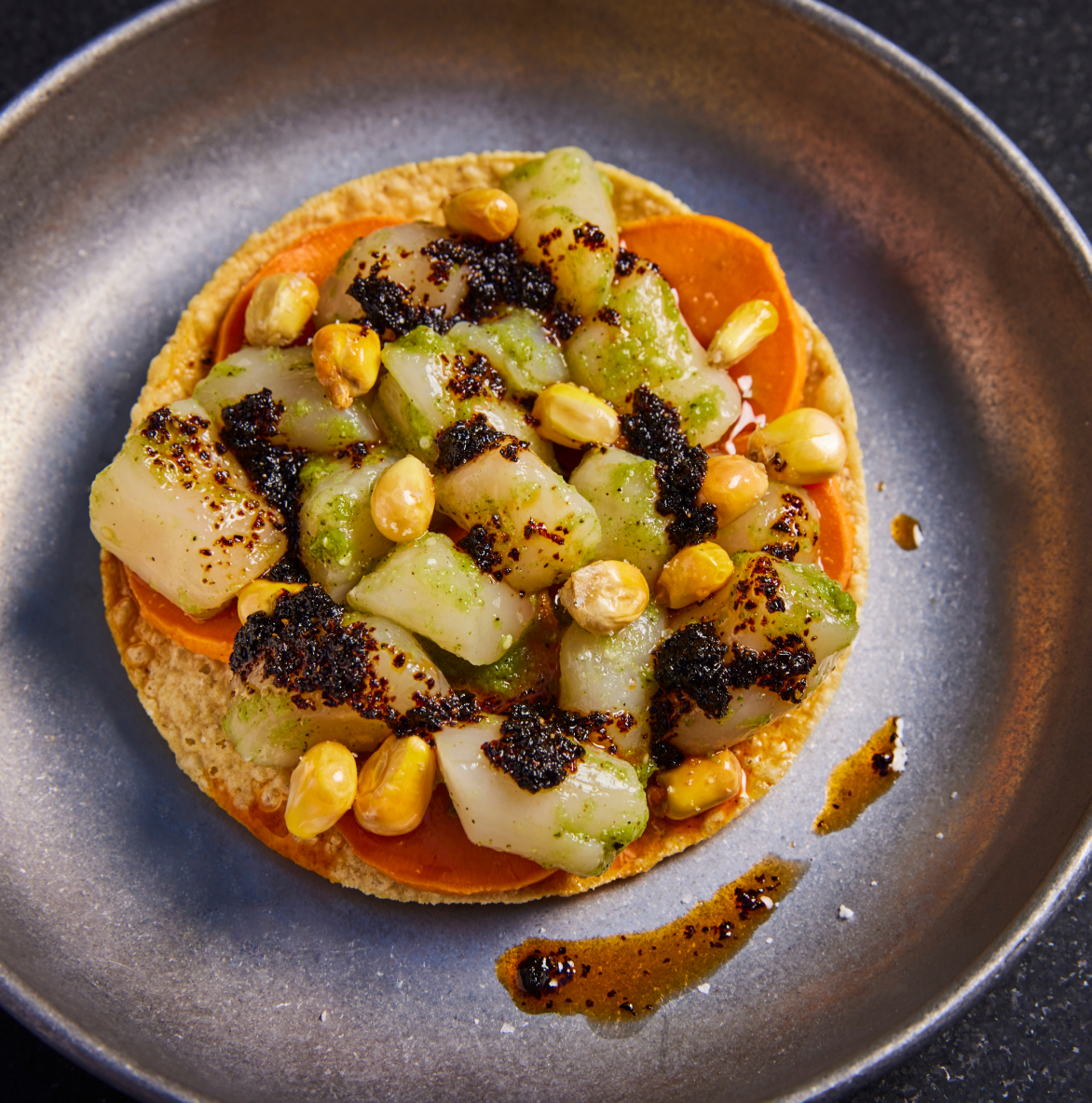 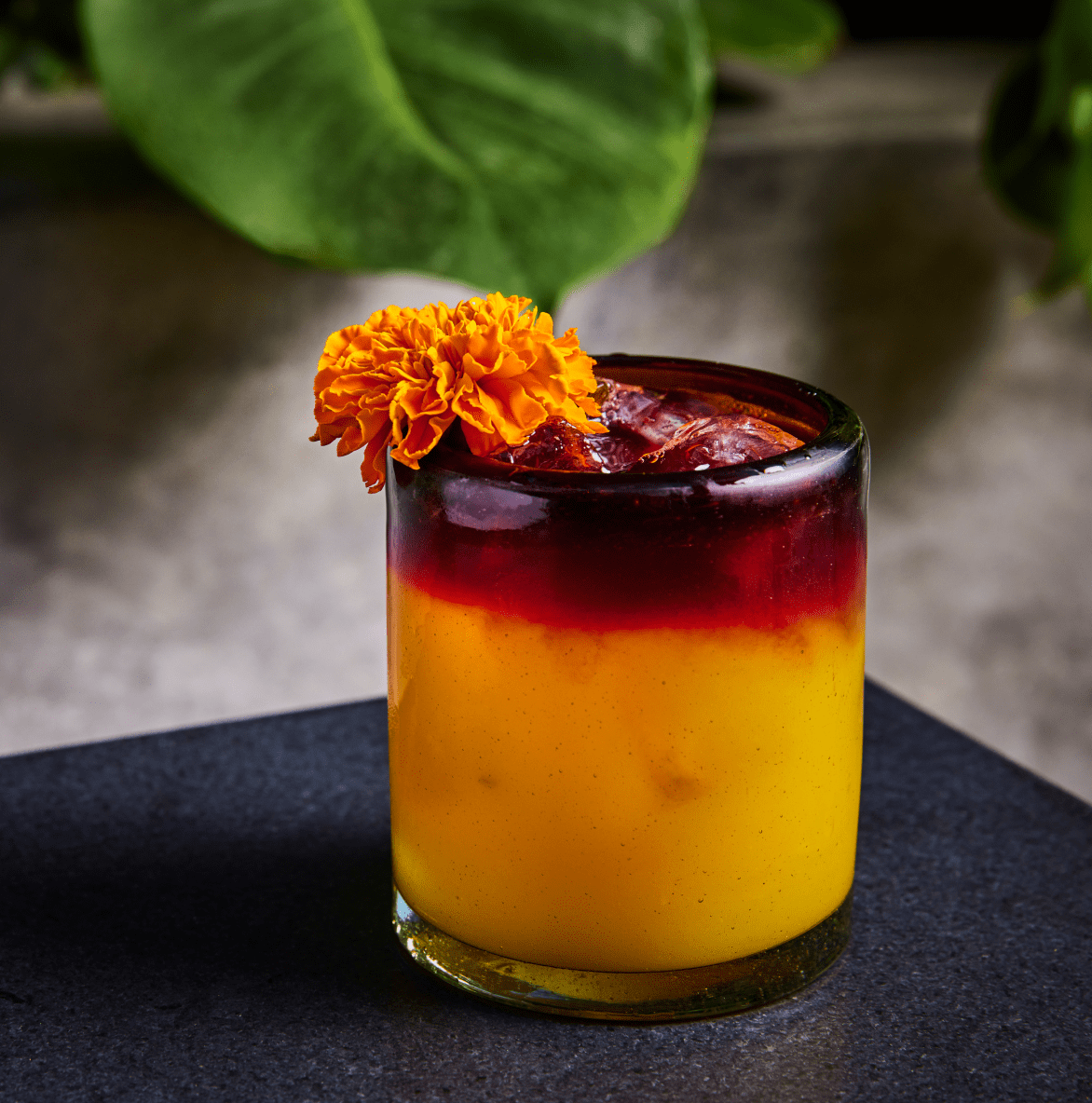 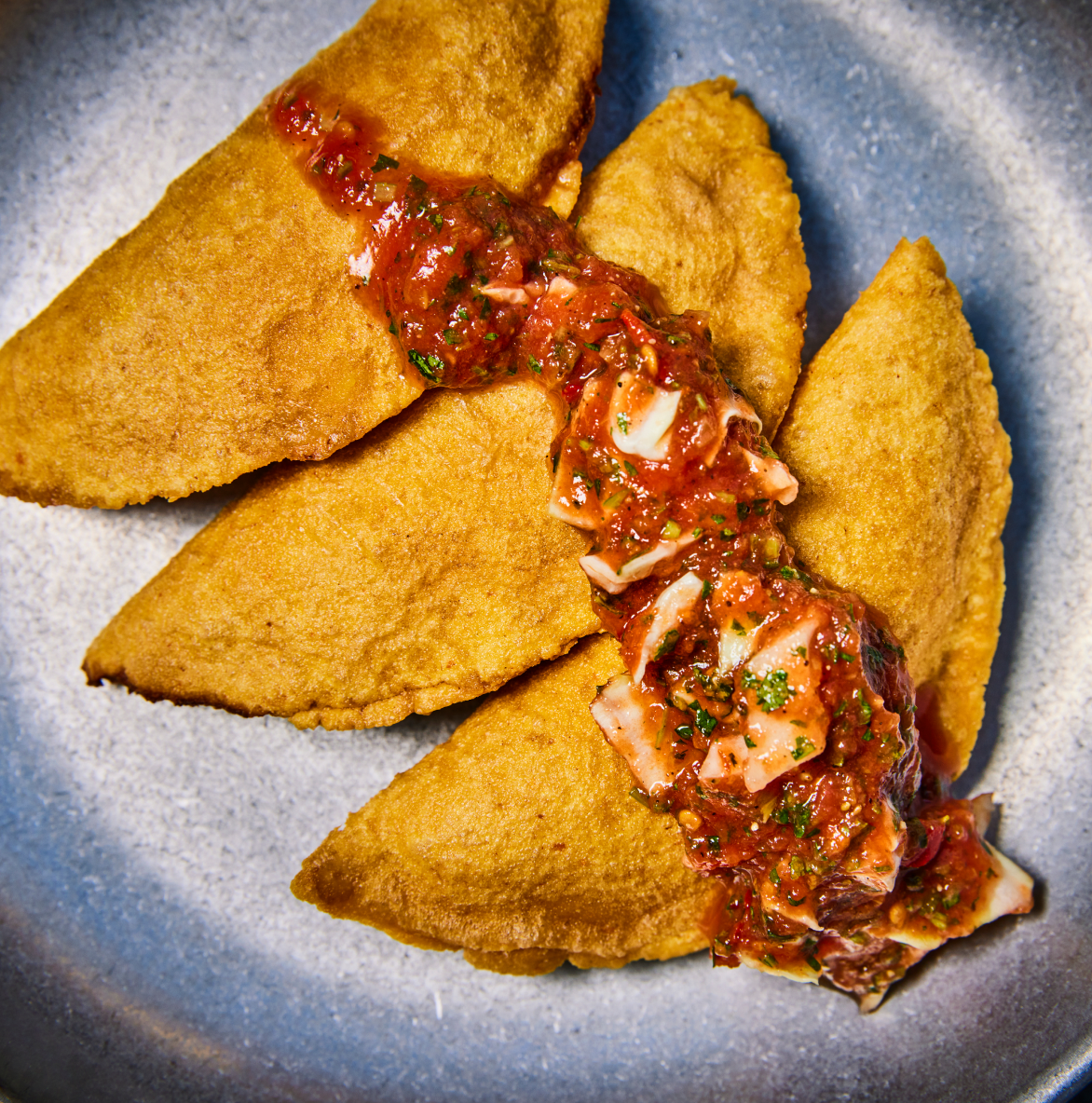 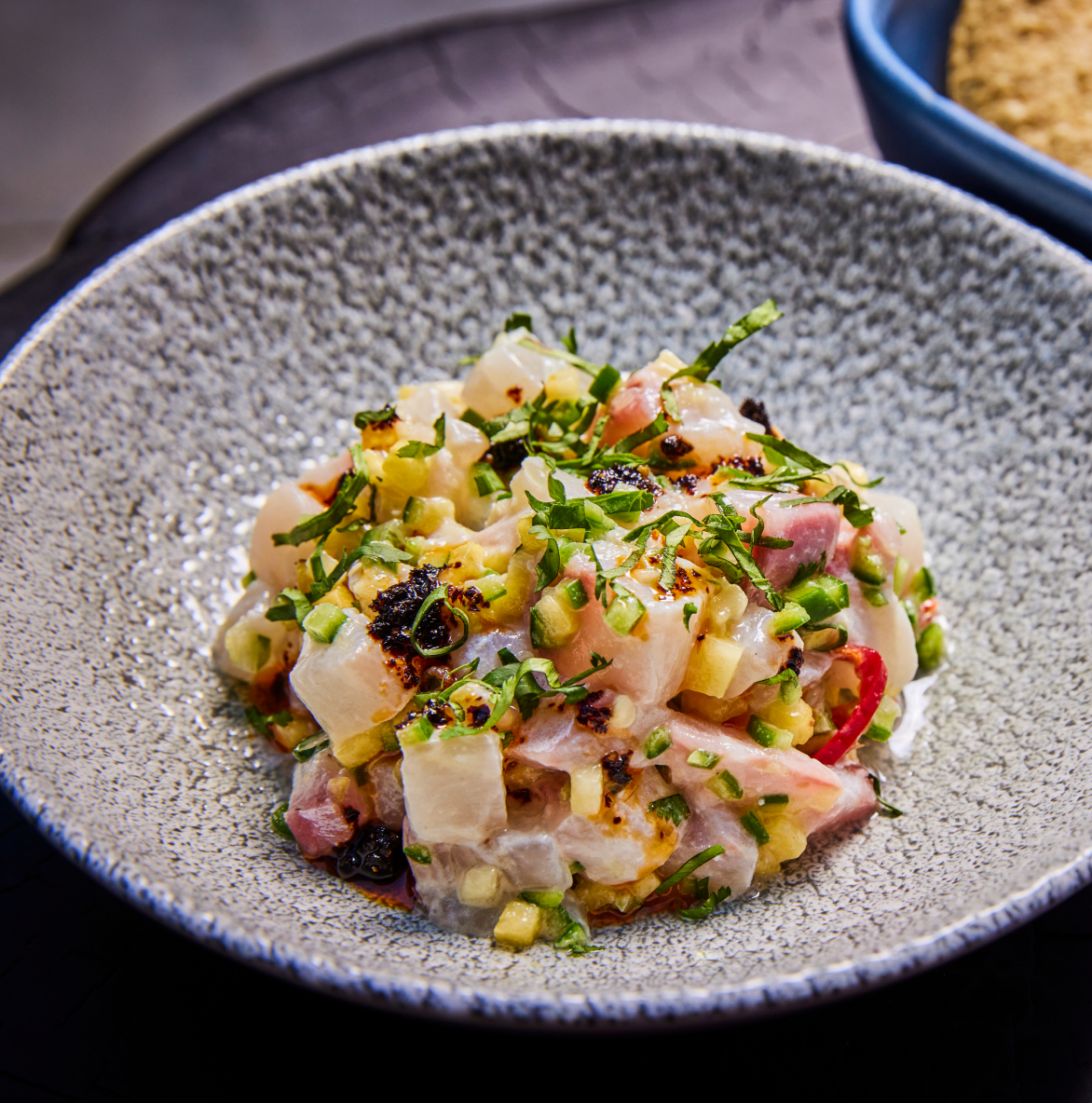 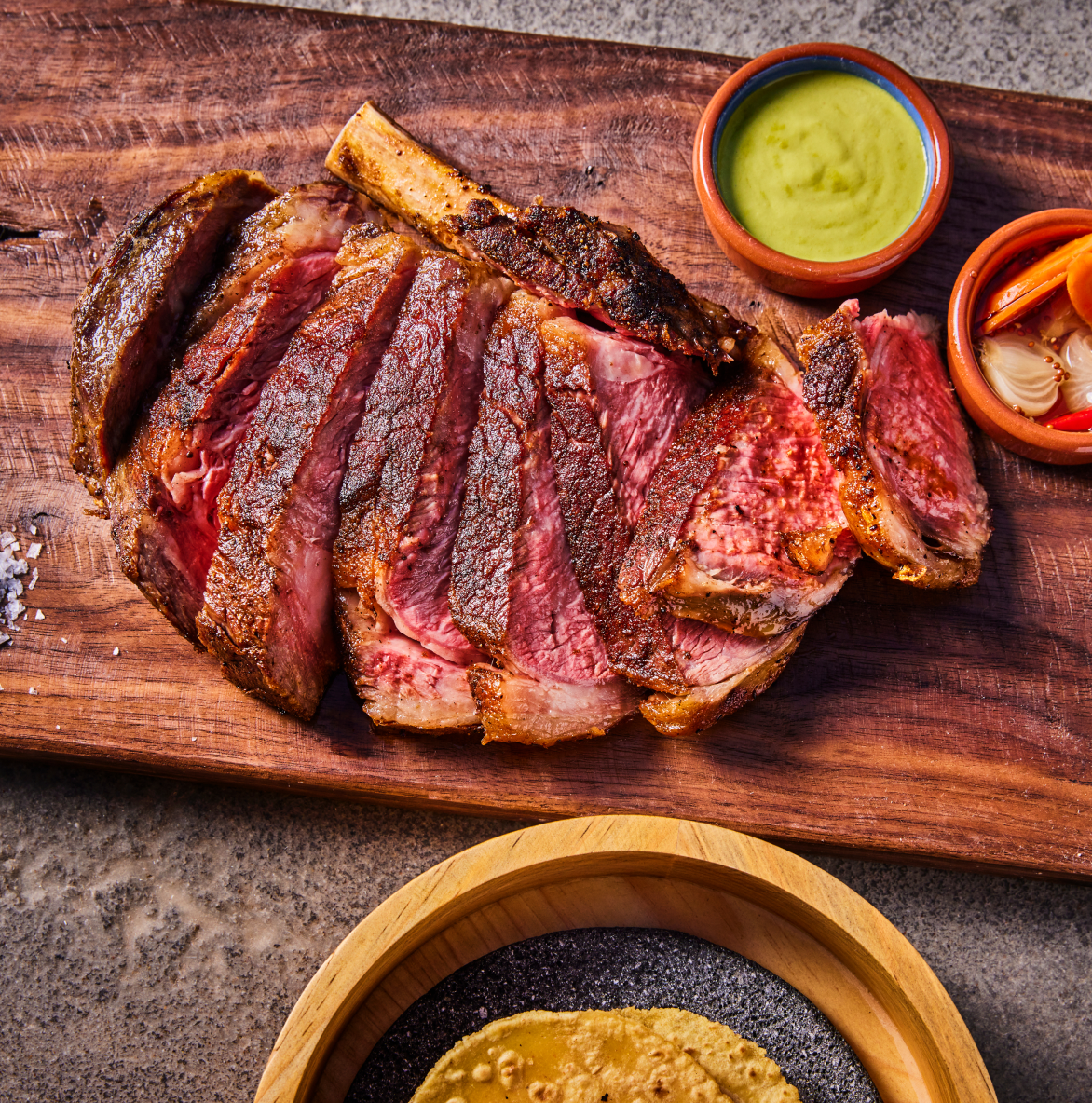 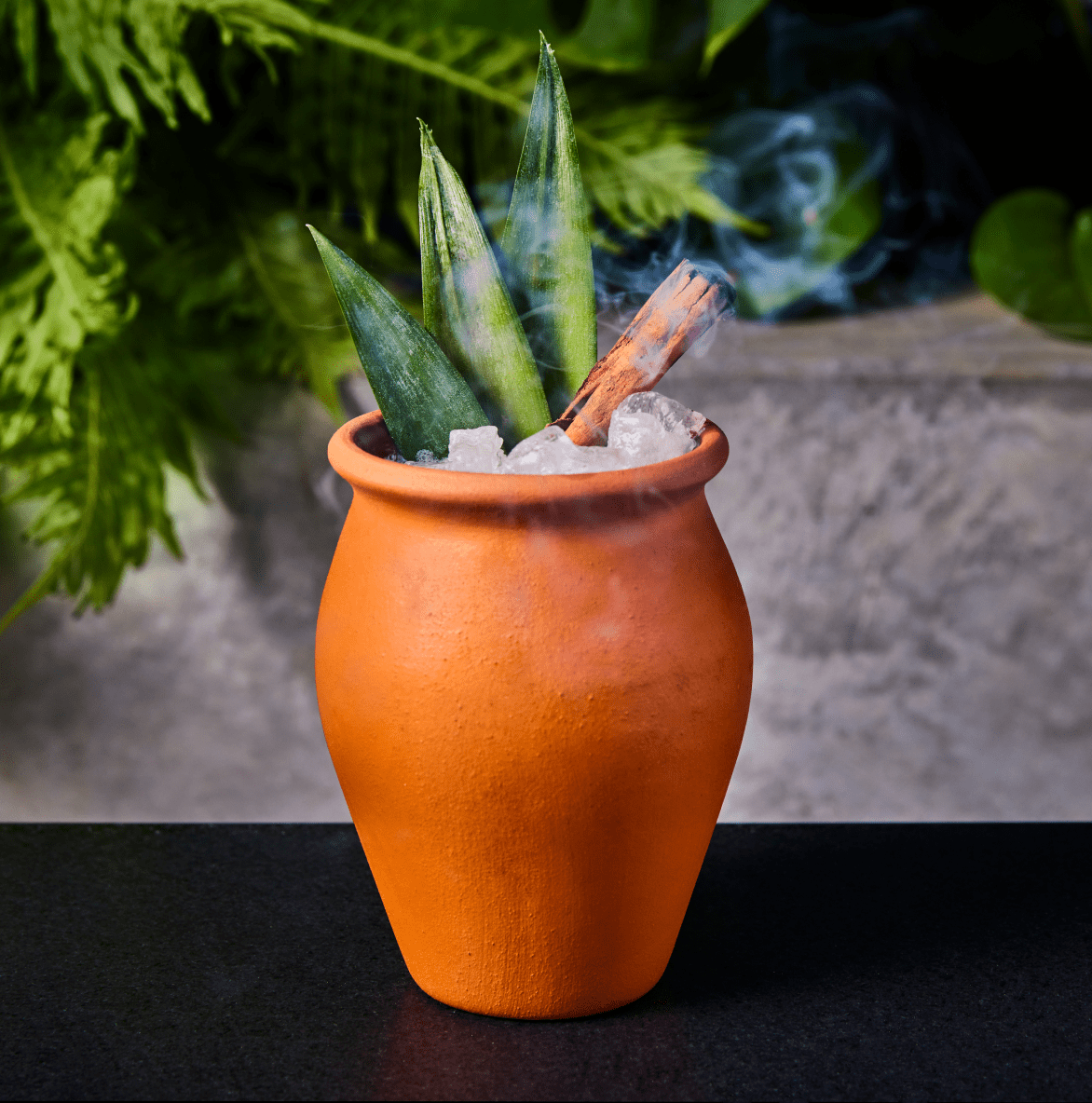 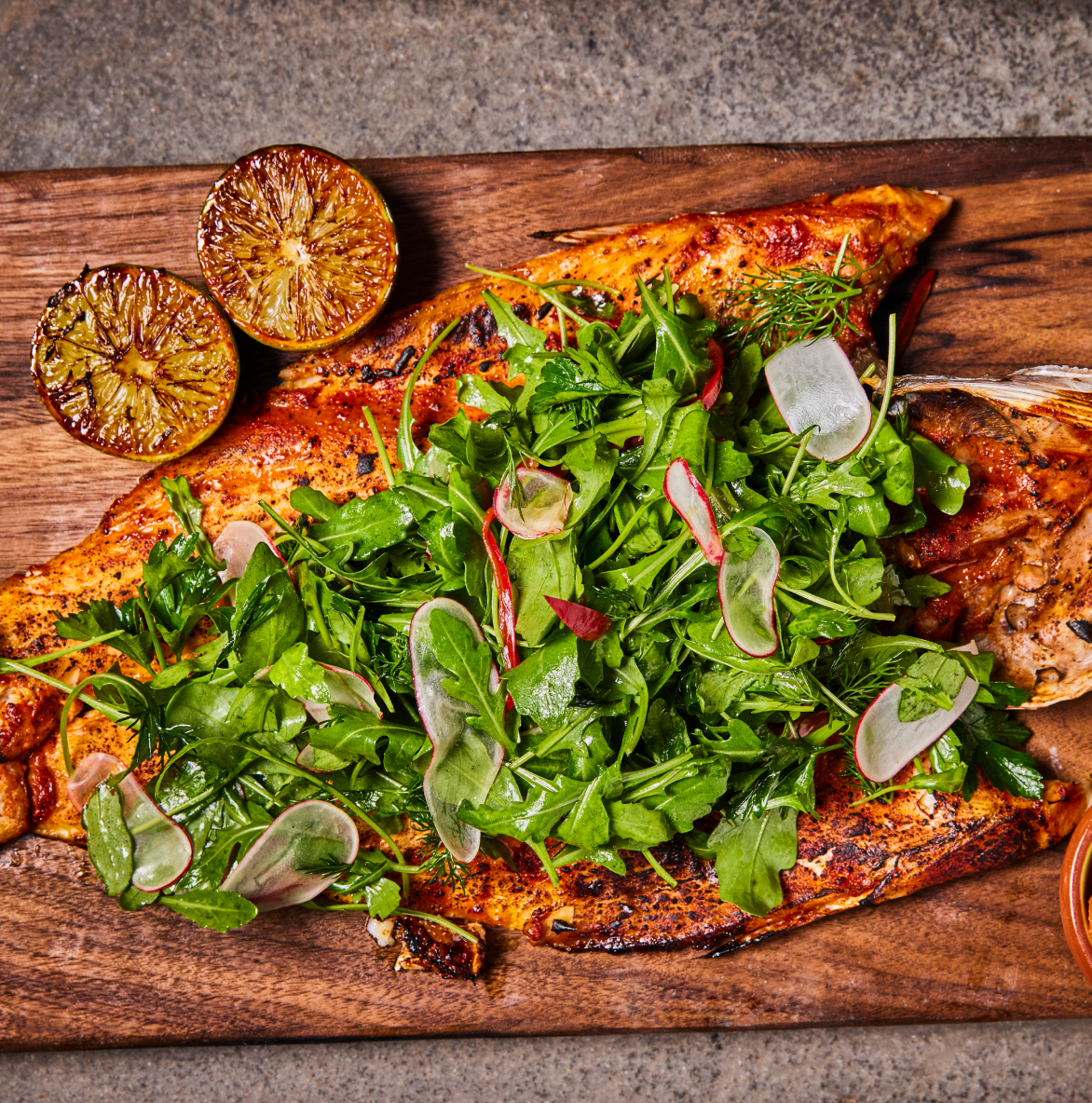 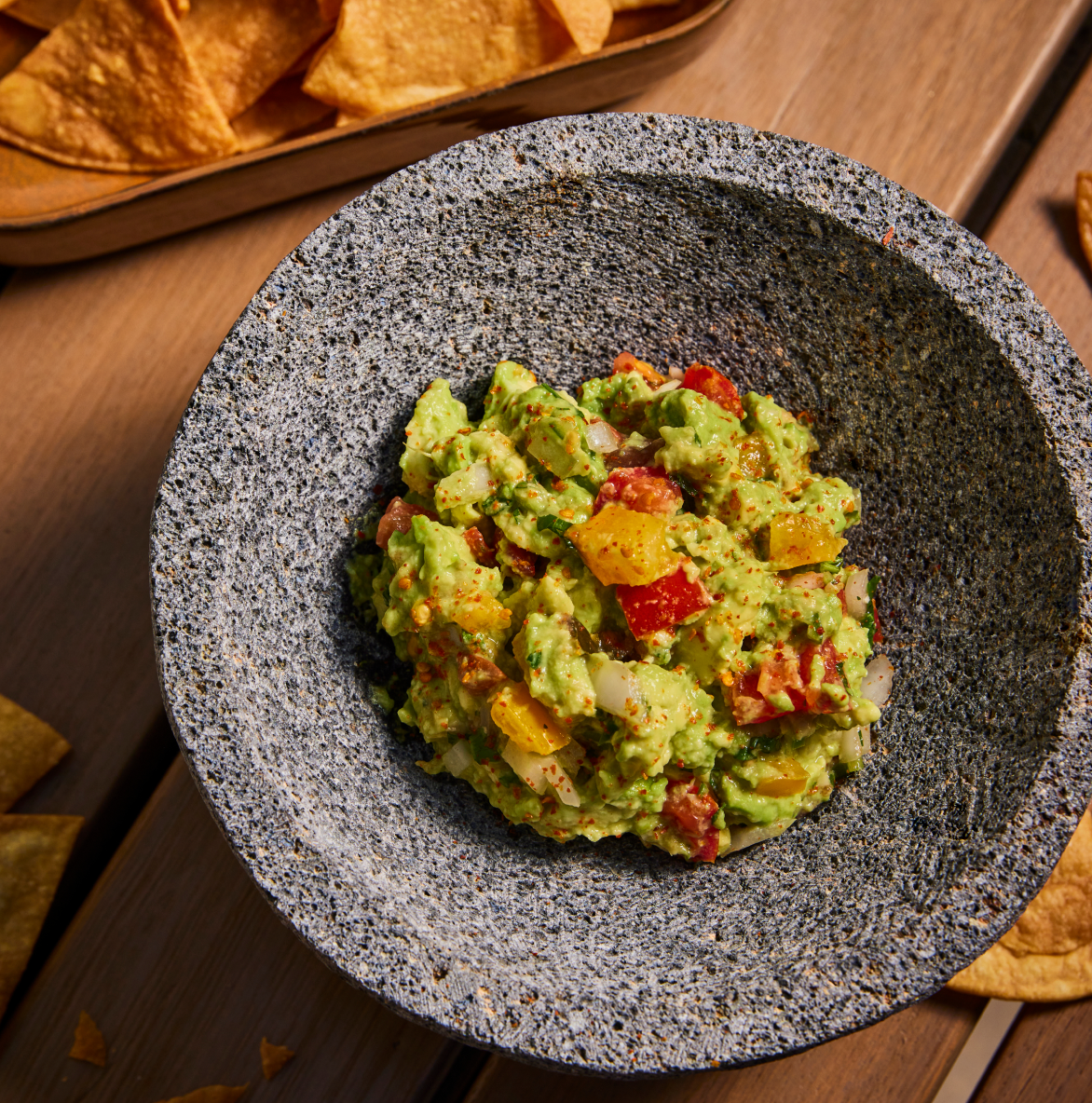 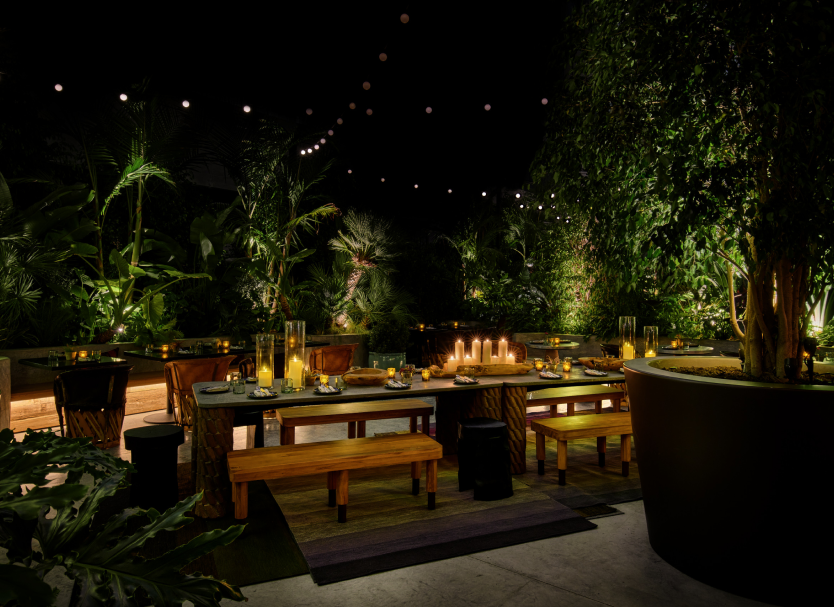 Our 5,000 square foot tropical oasis is the perfect venue to host your private event. 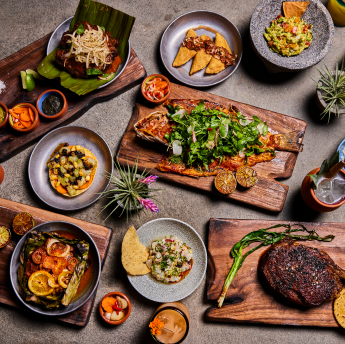 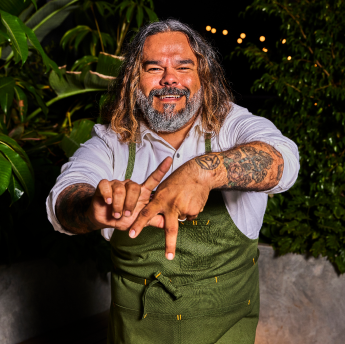 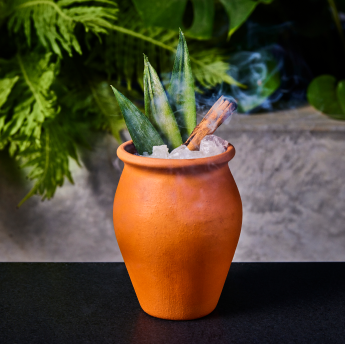 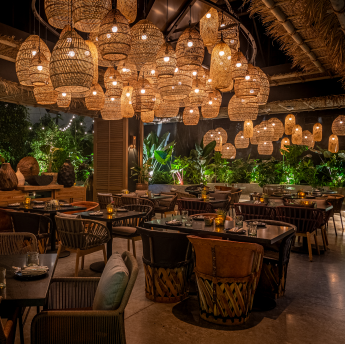 Duck Tamal with Chef Wes Avila
In the kitchen at Ka’teen, Wes Avila draws on his heritage to put together a menu that reflects his California take on Yucatan cuisine.
Read More 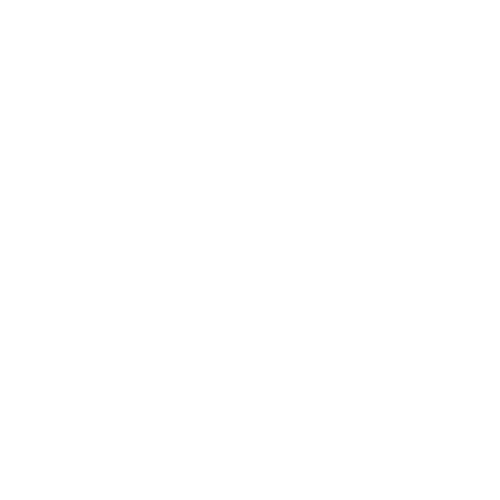 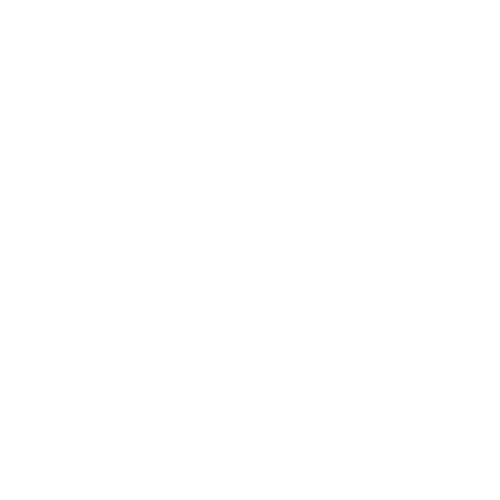 Hollywood Is Finally Living Up to Its Glittery Reputation as a Place Stars Want to Hang Out
Where to eat, drink and hang out in L.A.'s glamorous new old neighborhood.
Read More

The Tulumification of LA, Modern Maximalism, and More Restaurant Design Trends to Know Right Now
Restaurant design has shifted since the start of the pandemic, ushering in transportive spaces and a new era of decadence
Read More

The Best LA Restaurants For A Birthday Dinner
If you’re looking to get dressed up and have a messy, over-the-top birthday in Hollywood, Ka’Teen is where to be.
Read More 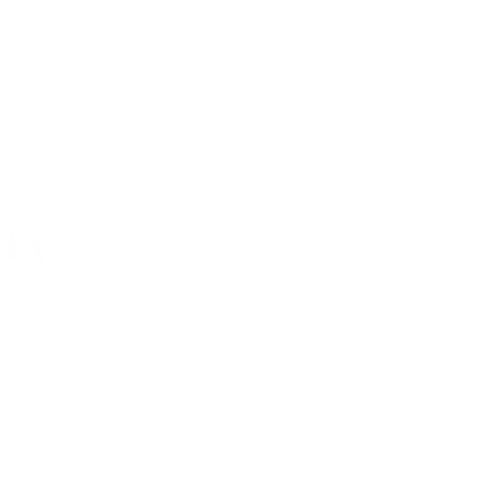 LA's Best New Restaurants
Chef Wes Avila, the man behind Guerilla Tacos, continues to delight with his latest restaurant inspired by the ancient flavors of the Yucatan Peninsula.
Read More 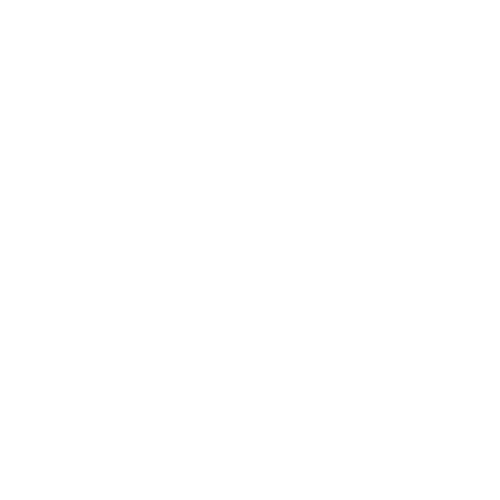 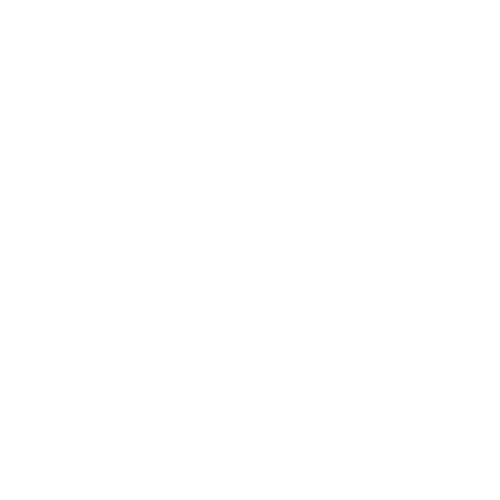 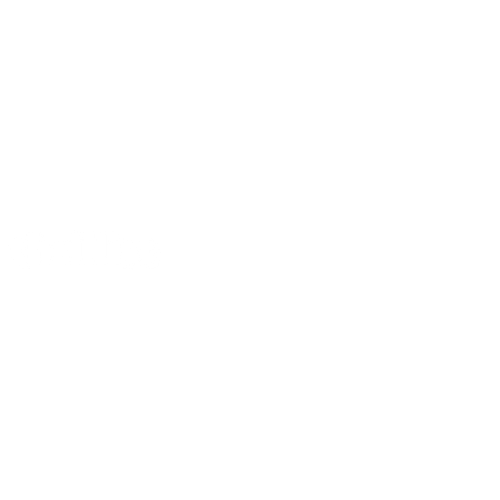 The Ultimate Hollywood Dining Guide
Chef Wes Avila is an LA legend, Poseidon behind the wave of elevated and creative Chicano tacos that swept the city over the last decade.
Read More 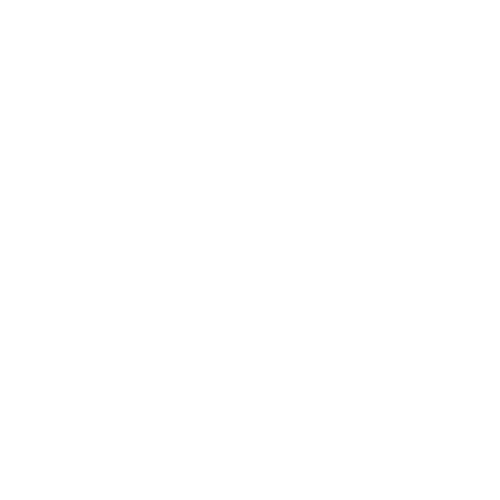 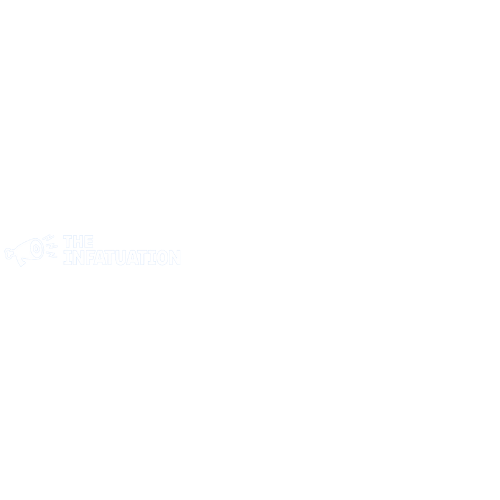 The Best LA Restaurants For A Birthday Dinner
Looking to get dressed up and have a messy, over-the-top birthday in Hollywood, Ka’Teen is where to be.
Read More

The 29 Most Exciting Restaurants in Los Angeles Right Now
Chef Wes Avila is tackling the ancient flavors of the Yucatan peninsula and pairing them with market-sourced ingredients at this uniquely LA concept that’s adjacent to the tommie Hollywood hotel.
Read More 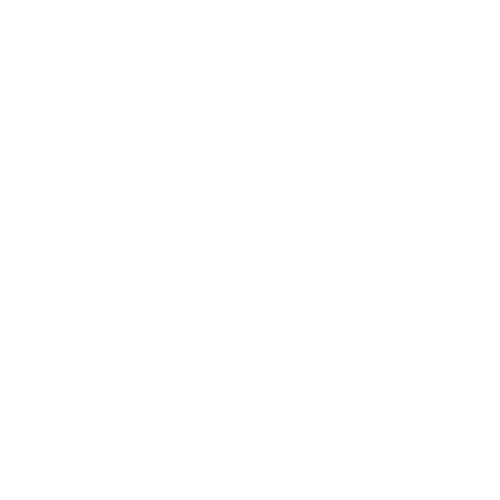 Wes Avila Wants You to See His Mexican Cooking At Ka’teen As Pure L.A.
The Tulum vibes are strong in Ka'Teen's outdoor dining area.
Read More 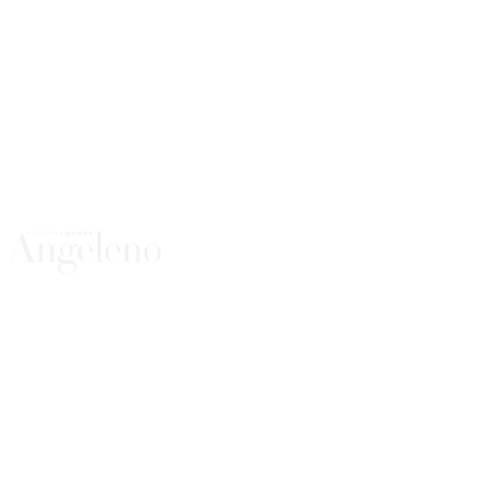 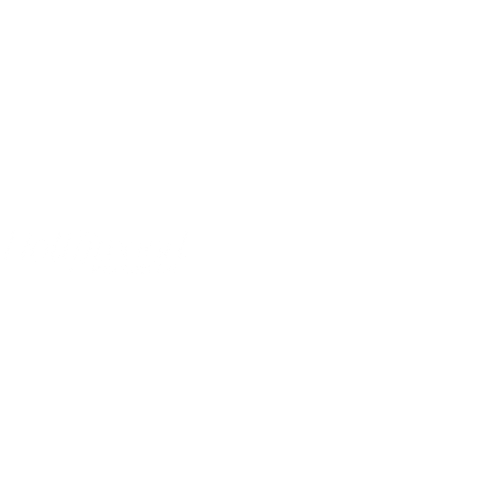 Vinyl District, the Hottest Neighborhood in L.A. Right Now
"The vibe is like a party."
Read More

A new project from chef Wes Avila
Wes Avila to open a new Mexican restaurant in Hollywood next month with a Yucatán Peninsula/Mayan Riviera theme, is scheduled to open next month in a 5,000-square-foot outdoor space in Hollywood.
Read More

Hollywood’s New KA'TEEN
Hollywood’s New Ka’teen Captures the Essence of the Mexican Coast. Inside what might be the most gorgeous new LA restaurant in a while, and with food from star chef Wes Avila to boot.
Read More